I've been running and on the phone all day long. First spoke with Jim Scott (Crawford County Victims Advocate) he finally got a chance to call me to let me know that we didnt get an indictment. Jim is about 12 days behind even though he is in the prosecutor's office. But his story was that the prosecutor pulled the case before anyone could vote to indict because he didnt feel it would get one. He directed me to Dave Keller who handles misdemeanors for Crestline. Called CPD. They advised that there will be no more charges (misdemeanor) filed at this time per a note from Mr. Keller on the file. Called Mr. Keller. He said Corbin's case was too hard. He also told me that even if they were sucessful it wouldnt change my life. SHOCKER! As if I thought i was going to be rich and thin when this was over. SMH. He also mentioned that he had nothing to do with any decisions on this case, but that if we could maybe we should home school. His wife and him did that so things like this wouldnt happen. Who hired this guy? Next on my list Noreen Mullins (Crestline Schools Superintendent), say what you will about Noreen but she has been great with us. She called me right back from a meeting in Columbus to let me know that both teachers were about to come off of administrative leave but would not returning and they had been replaced pending an investigation by both Crestline Schools and the State School Board or Ohio Education Association this investigation may lead to them both lossing their licsenses. (fingers crossed). Then I went to the CPD to get my disk. I was stopped by Chief Butler who had just got off the phone with County Prosecutor Matthew Crall. Mr. Crall couldnt return my call, or the superintendents calls but had time to call the Chief and tell him that I was upset with the CPD. NOT TRUE! Chief and officer Nolan have been great and have done everything they could do in a very timely fashion. Apparently, Prosecutor Crall wants them to try the case too. BTW his receptionist informed me that he would return my call or schedule an appointment "if he wanted to" must be nice to not talk to people you dont want to. He must have forgotten that my taxes and my vote went to get him his job and pay his wages. (I will be voting for the easter bunny next time, he'll probably do better). Spoke with tthe Chief for about an hour and we are both stumped as to why this was so hard. I'll let you make your own decisions. Here is the tape. Teacher on the left with the sunglasses is Hannah Ruth, teacher on the right is Heather Gregory. We are most concerned with what happens at 2:45 and on. There is also another camera view that I was showed but it isnt on here. The school called me at about 2 pm and I was there by 2:10pm. Why couldnt they have called me sooner? 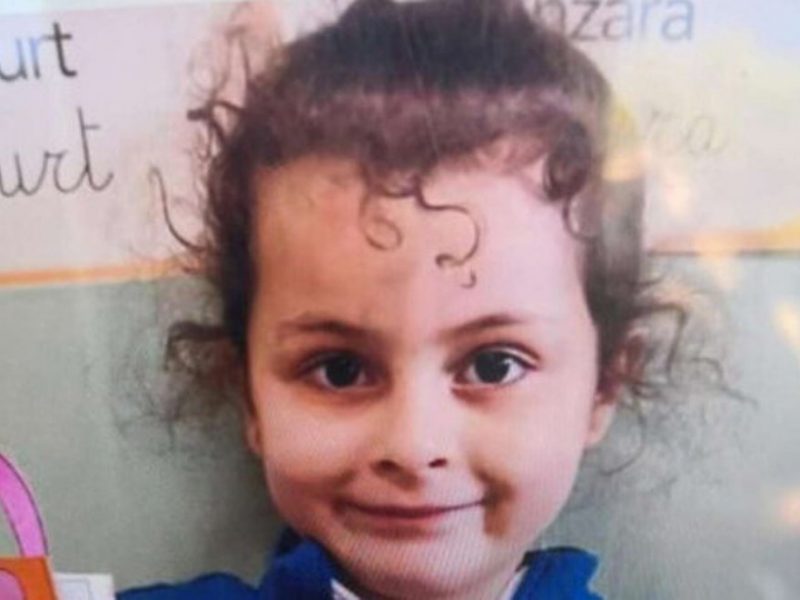 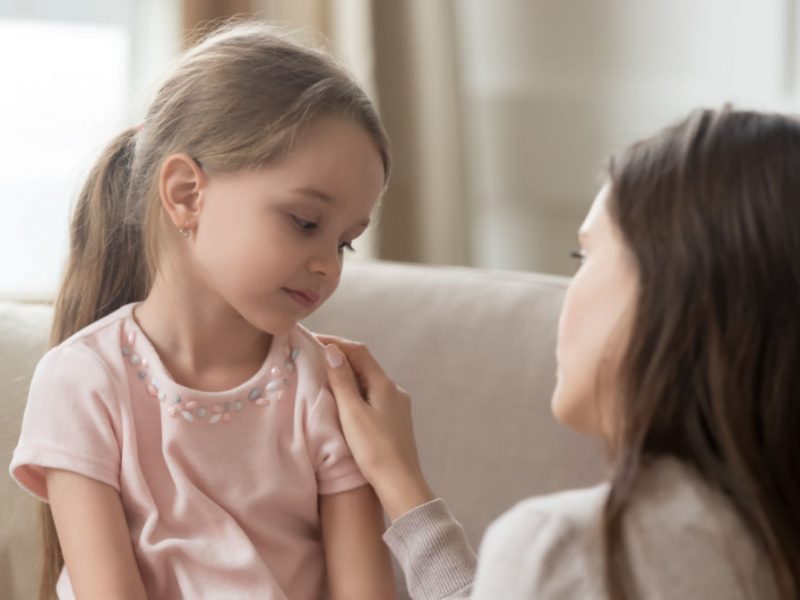 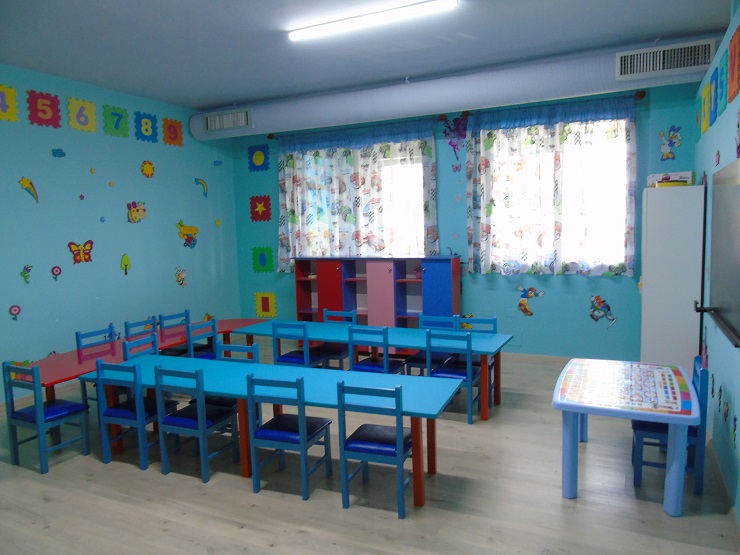